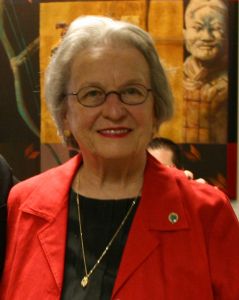 The United States Sports Academy is mourning the loss of former trustee Dr. Milly Cowles, a longtime leader in education and one of the founders of Head Start programs in the United States.

During her life time she published numerous books and articles and was instrumental in the planning of the original Head Start programs in the United States.

In lieu of flowers, donations in honor of Milly can be made at Fairhope Educational Enrichment Foundation (FEEF) 82 Plantation Point # 307, Fairhope, AL 36532.